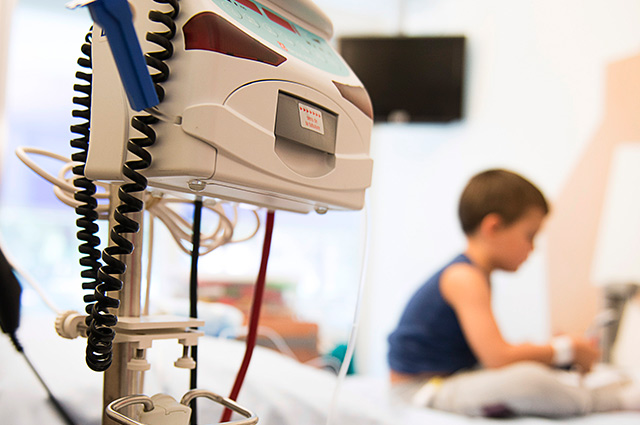 “Cancer, children … Difficult to associate those two words as they reflect an injustice of fate. Alongside them, the CANSEARCH Foundation, by following their example of courage, is fighting to cure these children and also to reduce the side effects suffered by many children during and after treatment.  I am very pleased to give my support to the Foundation and I invite you to join me in this venture. Only research will cure these children and help them smile again. Now is the time to act!” Leonardo Gianadda, Founder and Director of the Pierre GIANADDA Foundation

The CANSEARCH Foundation is very proud to count on the support of its honorary members.